Life with your baby, The Baby zone

I never imagined taking care of a toddler was serious business, I didn’t even think there will be a difference which really tells on my level of intelligence. I mean for a smart person, I have a lot of daft moments. Mummies do not be like me, prepare your self in every way possible, mentally, physically , emotionally and spiritually. 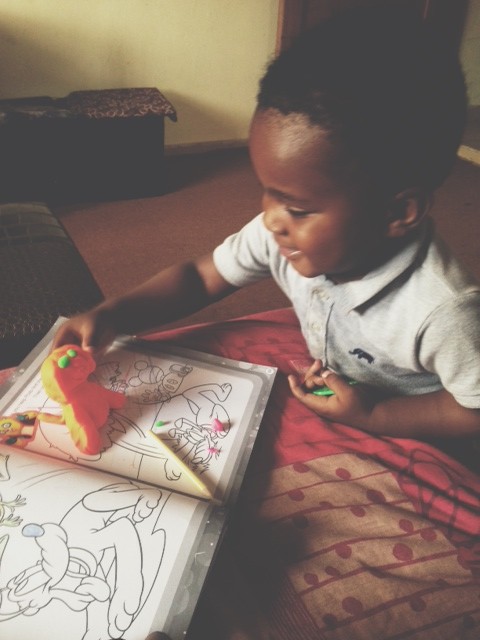 When Kunmi discovered his legs aka started to walk things went sideways all his dreams had come through and his rule of tyranny began, he would walk into a place and under 10 mins the place will be upside down. He also did not believe in sitting down or lying down until he actually wanted to take a nap , I would try to explain to him that this walking thing is not that big a deal and he would have to walk his whole life but I don’t think he understood anything I said. 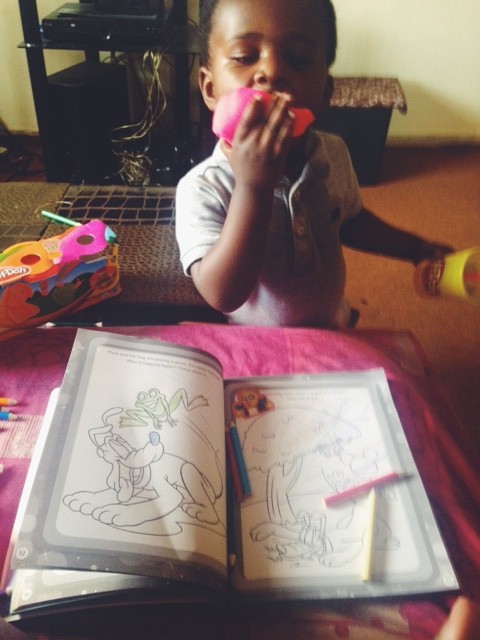 At 14 months he became Christopher Columbus always looking for answers and trying to figure out how things worked when I say things I mean EVERYTHING including my car, at this age I realized Kunmi is actually a smart child and I have a quick story

Once upon a time Christopher Kunms was out exploring the living room and I stumbled into him holidng my car keys. Hewas by the front door and he wanted to go outside so I thought ‘why not, lets go’ so we went outside and he walks over to my car and tries to open the door with the key. I was so intrigued by the way this was turning out and  I wanted to know what he could possibly be up to so I went ahead and opened the car for him.

We sat down at the drivers seat and then touches the steering and tries to put the key in the ignition at this point you can imagine I am shocked but I am trying to keep it together so I do not spook the boy, so It put the key in the ignition and I start the car and what he did next blew my mind. He then went on to adjust himself, he held the steering, then he tried to move the gear and I screamed lol.I was so impressed I could not hold it together anymore, the poor boy was so scared but  now I know never to leave him with the car keys because he might just pull a baby’s day out on me one of these days. That’s my story , moving on. 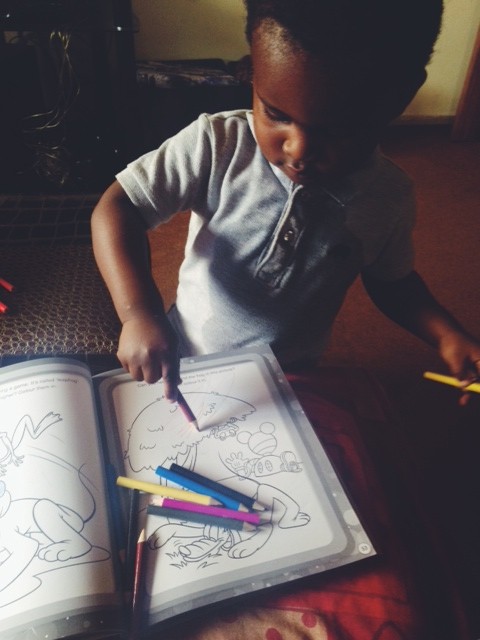 At 16 months he became a chatterbox, he cracks jokes and he imitates. He would come to me look into my eyes, wag his baby finger and say no,no,no. The boy is hilarious.

Things he can say

That’s all I can remember

Now at 18 months, he is a good boy. He actually listens although he can be stubborn (I have no idea where he gets that from) over all he is definitely better behaved. He is into books now, looking at the pictures and sometimes tearing the pages. He scribbles, colors and we have been getting into play dough as well after got him to stop trying to eat it. His favorite meal is Chips and Ketchup. He plays really good football and he loves Elmo and Barney.

How have you been dealing with the baby to toddler transition? Drop a comment and let me know and if you would like to talk about anything just email temilola@ftmbaby.com