Life with your baby 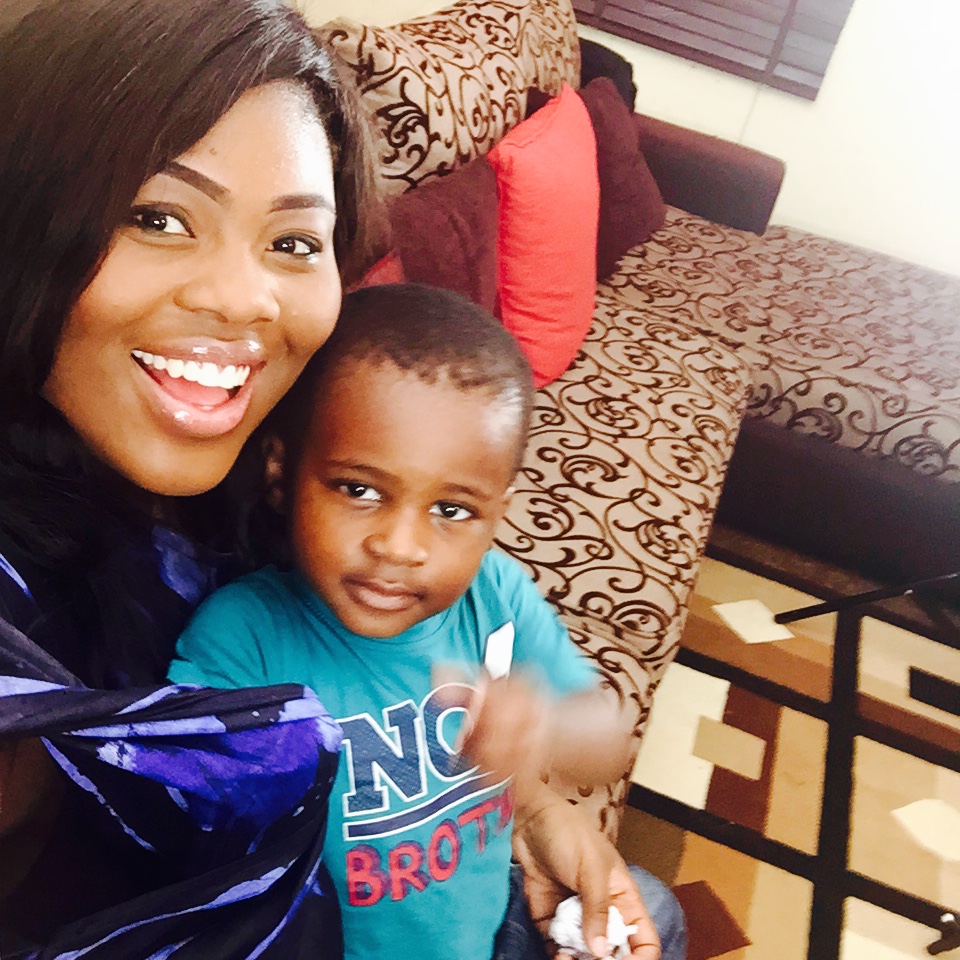 I have always known that no two pregnancies are the same but some weird reason I didn’t believe it , same way I knew morning sickness was a thing but I just assumed it will miss me because I mean fine girls don’t vomit lol. It is scary how delusional I can be, well lets just say I am breathing, seeing and believing.

Initially I thought my second pregnancy was not so bad , yes I was throwing up but it was not half as much as when I was pregnant with Kunmi but then much later this baby completely switched the script on me and I had weird symptoms, you know the type you read about and you wish you had that instead of having the toilet seat as your hang out spot. Let me tell you it was not cute at all. This is what I experienced. 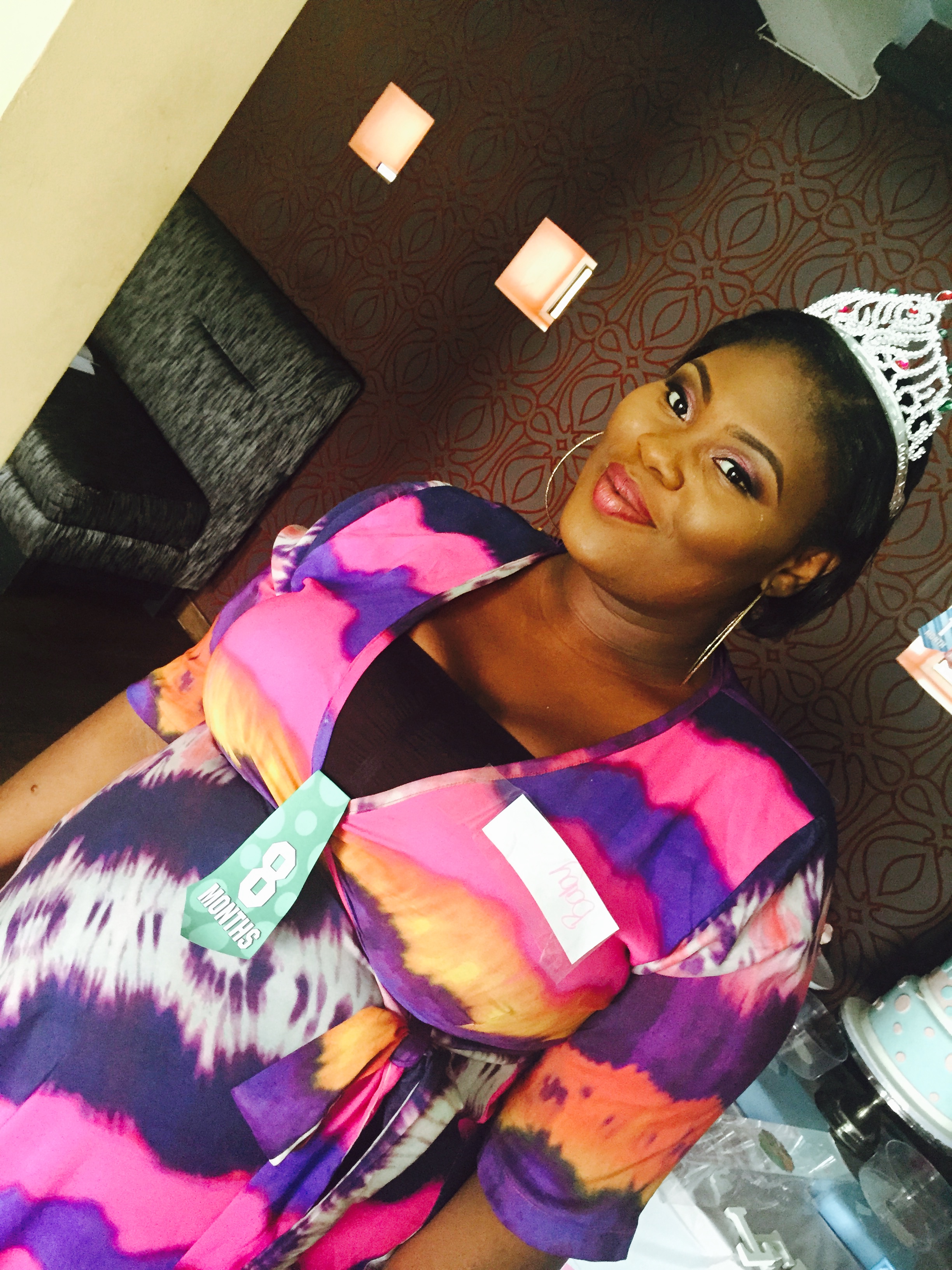 .1. Bleeding gums and just straight up horrible teeth: I used to think ah what is there your gums bleed and then my husband is a dentist so I’m covered, nah men. Not only did my gums bleed , I have sensitive teeth so I couldn’t eat well, my tongue kept peeling the absolute worst.

.2. Boils: Before now i had never had a boil in my life, here comes belle and I become a hotel for boils to check in. The first one wasn’t so bad it was on my bump which was scared because I thought the baby will somehow get it too which is stupid I know but hey! After I survived that I had another on that was so bad I had to go to a surgeon to drain it and it was on my bum bum like inside, I know TMI but I need you to feel my pain. As if that was not traumatising enough the stupid thing kept coming back is that it came back a total of 5 times. I couldn’t walk , it was horrible.

.3. Amnesia: I could not sleep the Dr had to prescribe sleeping pills. I took them once and it didn’t really work so I just didn’t sleep. If I the kid was being nice i’ll get 4hrs of sleep.

.4. General feeling of “I never espered it”/ Depression : What can I say this was supposed to be my year of short skirt, wine, relaxing holidays and riding in my soon to be obtained red jeep but nooooooooooooo I ended up pregnant lol but seeing the baby makes all the wahala worth it.

How was your second pregnancy different? Comment below and let me know. Don’t forget to email if you fancy a chat temilola@ftmbaby.com

1 Comment on Once bitten, but I was not shy.