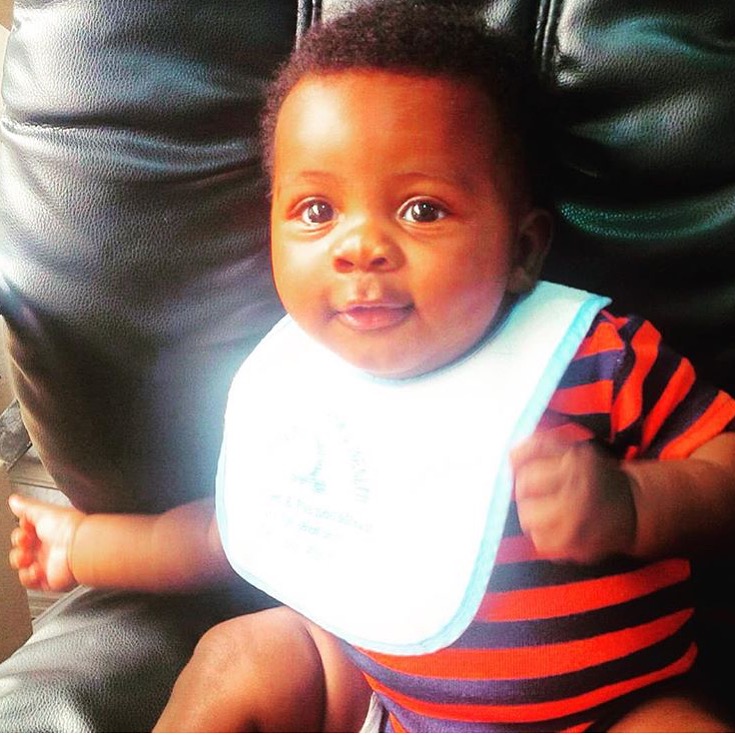 So baby number 2 is here and its a boy!!! I am sure some of you are like but you knew that. Well for some weird reason I actually believed that he could still be a her and I was going to name him ‘Oluwapamilerin’ which means God made me laugh if that happened because it would have been hilarious. He was born on the 31st of August, that makes him 3 months. Labour was TOOOOOOOUGH! but that is for another post.

He is such a sweet boy, we call him Ire. He doesn’t give me any trouble except for the fact that he thinks my boob is supposed to be permanently attached to his mouth. He is always smiling , he likes to watch TV, he loves bright colours, he likes to cuddle, he doesn’t like to take his bath , he hates washing his hair. He is nothing like his big brother lol

Kunmi is adjusting he calls him Ire d Posi or my boy which cracks me up big time. He gets jealous and I still haven’t found a way to cope with that for now. I am just ignoring him which I have been told is bad. Being a mum of 2 boys is overwhelming and pretty scary and I still don’t have a coping mechanism. One night I stayed in my car just to not be around them but I love them , I just don’t like them sometimes. So pray for your girl oh , I need it. I have a favourite , I know I shouldn’t but I am human. I will update you guys on all my triumphs as a mum of two as time goes on.

Do you have 2 kids? How has it been ? Let me know in the comments section and if you want to talk you can email me Temilola@ftmbaby.com