Development, Life with your baby 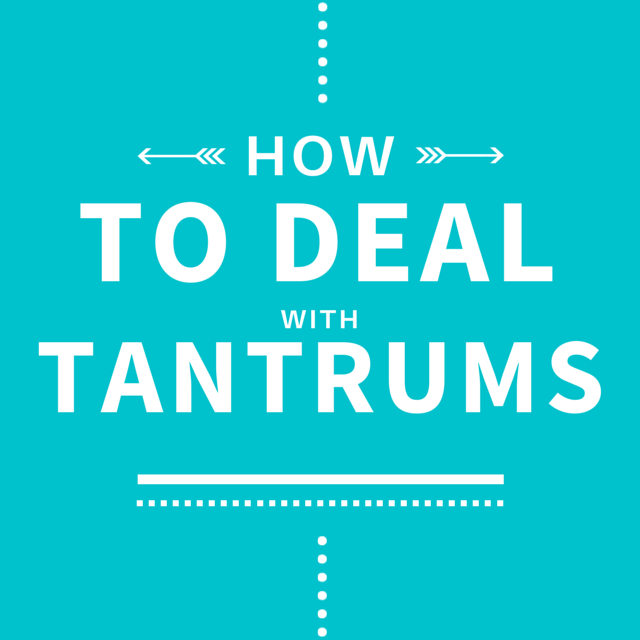 Its been a couple of weeks since my last post , things have been going down in my life mehn but I am here. Kunmi Kums is knocking on 2’s door can you believe it? It feels just like yesterday that he came out of me , infact yesterday I was feeling hormonal and I grabbed him and tried to explain where he came from and how he was in my belly and he just slapped me, I was so upset but that’s how these children are ungrateful for all the pain and suffering they put you through.

Moving on, I am blogging from Ottawa Canada as I speak because I wanted a break from the struggle of Naij, not knowing the struggle of this snow is much worse than the naij struggle , I also brought Kunmi Kums with me because I couldn’t bear to be without him for 2 weeks. Which brings me to the topic of the post today, Tantrums.

Now back at home when Kunmi has his baby life crisis and meltdown , I just pass him on to the nanny, I know its an abomination , how could you? omg the worst mum but I just can’t stand those moments especially because they come when I am bone tired from hustling all day and Timi(my husband) who is a MASSIVE BABY is complaining about how he wants a hug, how we should be hugging , how we don’t hug and I feel like I should explode and I think to myself surely Beyonce doesn’t go through this and I now wish I was Beyonce, random I know but such is my brain.

Being in the abroad though I have to deal with those tantrums alone and they are killing me, I have come to dark points the past week, you know as a mum you are supposed to love your child unconditionally , there were times I wish I could just leave him at lost and found because I was done with him. I was thinking to my self surely this baby monster didn’t come from my womb because its like comedy central in there everything is nice, and in the abroad you can’t do no bumbum slaps except you want to be in the next season of orange is the new black . So I devised a plan which is working for kums and hopefully it will work for you

.1. Be a prophet: You have to foresee every scenario before it happens, if you take your baby out and you don’t pack any food in 2 hours he will be having a meltdown because he is hungry. So you have to be prepared , pack snacks, bring his favorite toy. Be prepared.

.2. He is a baby but he’s human: Talk to your baby, tell them what they get if they behave, and what happens when they don’t sometimes mention of the naughty corner is all the motivation they need to get it together.

.3. Don’t cry, you are the boss: I know some people are like cry ke but some of these tantrums had me wandering whether Kunmi needed deliverance but I had to suck it up be firm and tell him to stop. You should also apologize to people around you although most people understand some people don’t find it cute at all.

All in all every toddler will throw a tantrum at some point , so don’t think you have failed as a parent its normal. Most toddlers throw tantrums because they can’t get what they want or they are not getting their message across but once your toddler is coming up to 3 he/she can express himself so the crazy moments reduce.

How have you been handling those tantrums, drop a comment and let me know. If you will like to have a chat email me temilola@ftmbaby.com